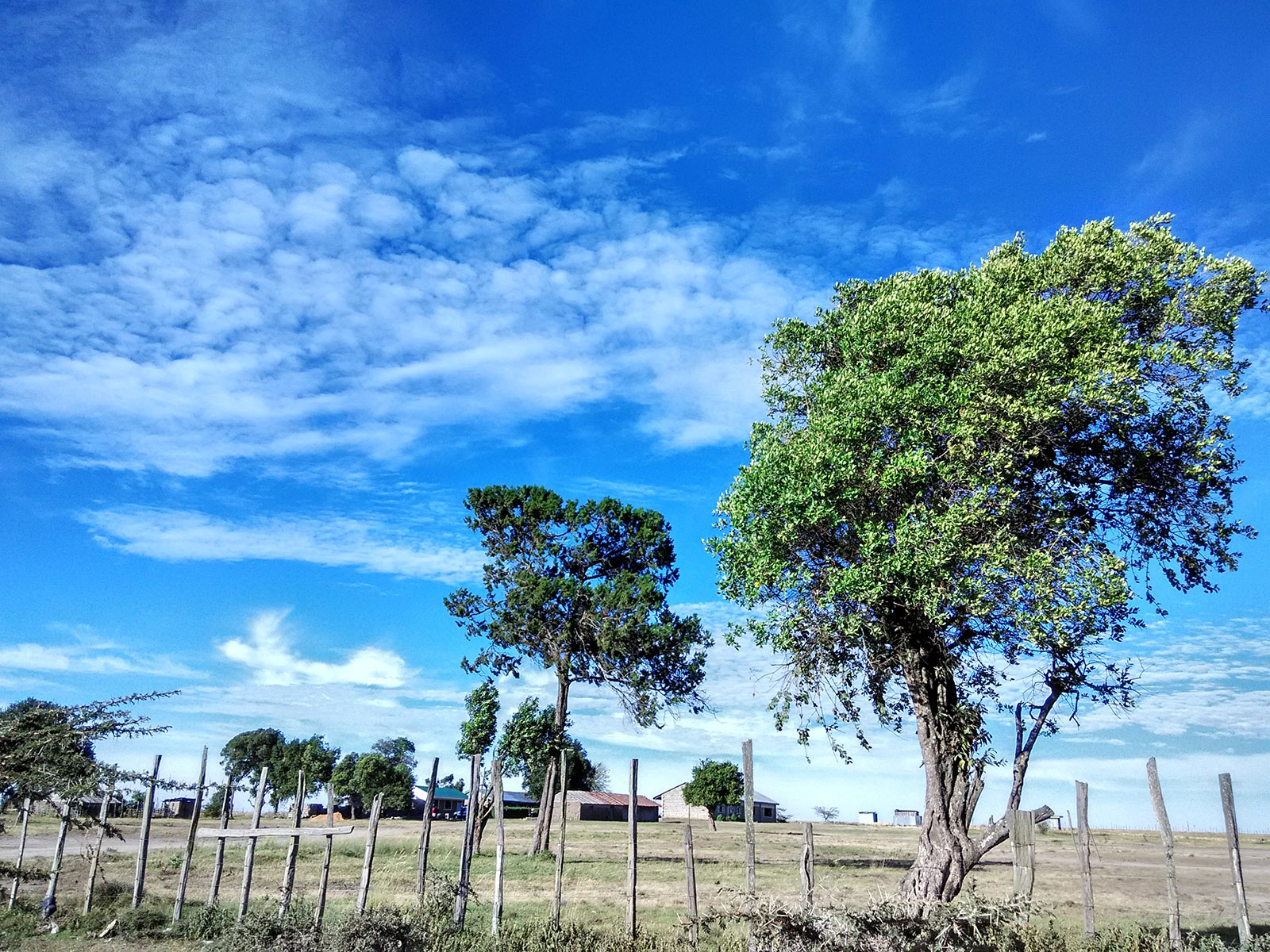 I woke up from a midday sleep. Actually, somebody woke me up, with a computer on his hand, hoping that I could help him. It was a relaxing nap to get over the travel hangover and a slight jet lag from my trip. And it was beautiful because it was not intended to happen. I call such nap ‘a surprise nap’ and I’m a great fan of it. But this guy woke me up to ‘a surprise wake’ which I’m not a great fan of, and asked me to see his computer. I think I tried ‘startup repair’ on his computer and it started booting up (a simple solution but when you don’t realize, it’s a mountain). He was very happy to see it come back to life because he thought it was some hardware problem.

And then I saw a notification on my phone, a Twitter notification. “It’s a new follower.”, I thought obviously, because I had been gaining quite a few followers in the past few days. But it turned to be a Twitter trend on ‪#‎SupplyMedicineForNepal‬. ‘People’ were calling out for help to ‘people’ from UN and other human rights organizations because ‘people’ were dying due to lack of medicines resulted by the border blockade caused by a few ‘people’ who were in power. The world is an amazing place. People have been suffering a lot since months. No fuel to cook and no fuel to fuel vehicles. I say, “People have been suffering since birth and even before birth.” But no one really cares about the latter. Because the category of people in the ‘latter’ is unimportant and the ‘former’ is what everyone cares about. I don’t doubt that you and I fall in the former category and that’s why we are panicking at this stage. But there exists a vast majority of people who have always existed in sufferings and panic, and will continue to do so because we the former will continue to be former and the latter will continue to be latter.

I was in Abu Dhabi when I found out about the ‪#‎ParisAttack‬. I was returning back to Nepal from Europe, amused by the development I saw and experienced in Finland and Germany. It seemed like I found what perfect would look like. No flaws, no problems and everything happening perfectly the way it should have been. I must say that I was really really fascinated by the public transportation system there. To justify, I was fascinated because I was from Nepal. I was really fascinated because I had waited for more than an hour waiting for a bus to travel to the airport until a man popped out (from humanity) on his car and carpooled me to the airport even though he was traveling to Bhaktapur. And finally, I was really really fascinated when I dropped off on the airport in Nepal with excitement to catch the only public-owned transportation Sajha bus, but unfortunately, had to walk from the airport because I calculated that with the money the driver asked for a taxi, I could afford the fares of all the passengers on a completely filled (or compressed) Sajha bus and still had enough money left to buy two ice creams. That’s a reason for amusement, I guess, because changing profile pictures to show your support and grief doesn’t amuse me anymore. If so, we should have been changing profile pictures everyday to sympathize every other nation where #ParisAttack is a routine and some ‪‘ParisAttacks‬’ don’t even involve guns and bombings, yet people die everyday. But don’t worry, I’m not against changing profile pictures. If it makes you feel good, you should do it. Just don’t forget where we are leading all these to. Because, to me, it looked like we’ve prioritized the former category.

We’ve realized the problems of the former after the blockade. We have realized what food and medicine mean to us. But we should also realize that the latter die everyday somewhere in the world due to lack of these, irrespective of the blockade. Otherwise we will come home everyday killing someone innocent and change our profile picture with a ‪‘pray’‬ hashtag (as if God, if exists, has an assistant searching for all these hashtags to deliver the help required) because the former knows how to startup repair and the latter doesn’t even know what that means.